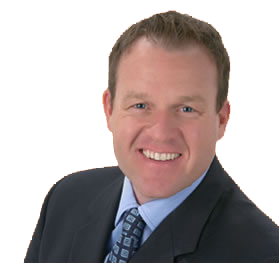 Hunt Bonneau was born and raised in Dallas, Texas. He attended Abilene Christian University where he majored in Business Administration, lettered as a quarterback on the football team, received All-Conference honors in baseball, and was the team’s Defensive Player of the Year.

After graduating from college in 1992, Bonneau went to law school at Pepperdine University where he was a mock trial champion and also was a graduate assistant coach on the Pepperdine baseball team. He received his Juris Doctorate in 1995.

After law school, Hunt moved back to Texas and immediately began working as a trial lawyer trying 10 cases to a jury in his rookie season. In 1998 he founded The Bonneau Law Firm and has devoted his entire practice to improving the safety of the community and representing victims of catastrophic injuries and wrongful death.

Hunt and his 3 kids live in Farmers Branch, Texas and attend The Branch Church.