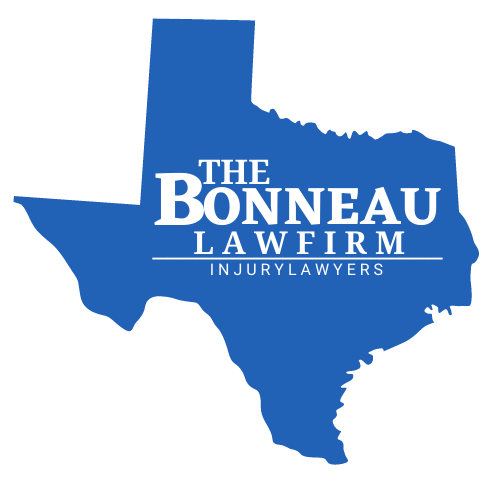 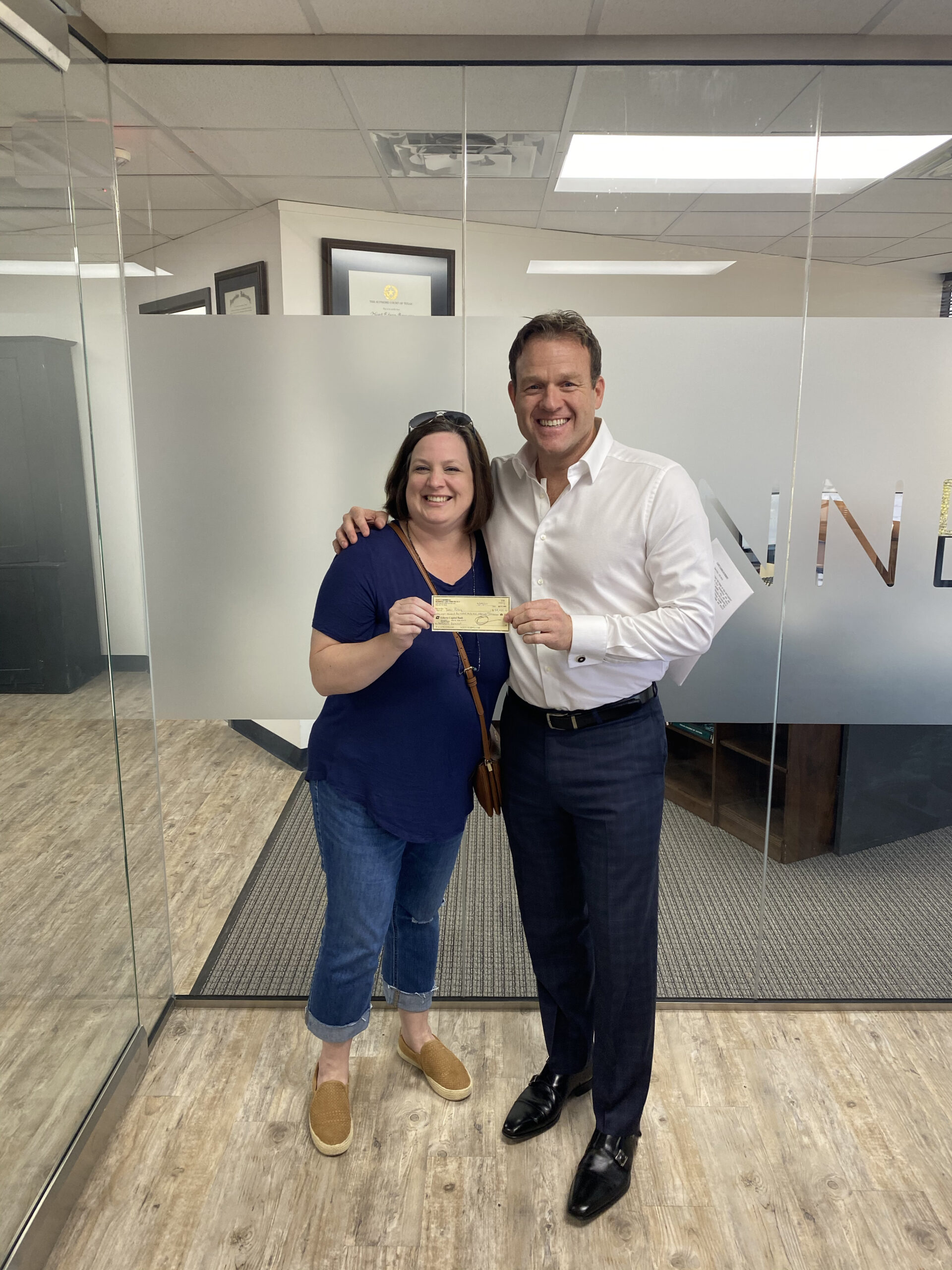 Okay, group, Hunt Bonneau reporting live from Bonneau Law Firm right here in beautiful Farmers Branch. Today, we’re going to talk a little bit about how you value your case, and specifically, we’re going to talk about concussion cases and how people value that. So, I often get phone calls, and folks will say, “Hey, this is what happened to me. I broke this, or I injured this. What’s the value of my case?” The mistake that most folks make when talking to an insurance company is they focus on the cost to fix or the cost to treat the injury. Okay. So what’s the medical bill cost, or if you crashed your car, what’s the car cost to fix, and the focus there is just simply what the cost is to fix the thing that was hurt.

Here at our firm, what we help folks do is get away from the cost of fixing a problem and start focusing on what’s been lost. What is the replacement value of what is lost? I brought my lunch with me today because we’re doing this at lunchtime. It’s important when you look at this that you realize that the replacement value of something is much different than what it costs to fix it. Let’s take an apple, for example. The most expensive apple is honey crisp. That’s my favorite. But if you go to Market Street like I did, and you look at an apple, it costs two bucks there at Market Street. If you take a bite out of it and you take 10% of the apple out of it, I take a bite of that apple and takeaway 10%, and you looked at the apple that cost $2, somebody could say, “Okay, now the value of this apple goes from two bucks to $1.80.”

So, if you’re following that reasoning, an insurance company will say, “Here’s your 20 cents.” But nobody’s going to buy this apple for $1.80. No, just take a bite out of the apple and stick it back in there. Nobody’s going to buy it. The replacement value, the value of what was lost, is the whole apple. They’re going to throw the apple out, and you want a brand new one. Nobody’s going to buy it for $1.80. And it would be crazy for you to accept from an insurance company 20 cents and to walk away with an apple that somebody’s bitten into. We apply that to a concussion case.

So if somebody’s in a car wreck, they suffer a concussion. They’ve got an ER bill for a thousand dollars. Maybe they’re a little bit drowsy and irritable and suffer headaches for a couple of months, and somebody says, “Well, we’ll give you the thousand dollars for ER and another couple of thousand dollars for your pain.” That’s going to end up being a completely different value than saying, “No, what I want is a fully functioning, healthy brain. That’s what I want. I want the whole brain back. I’m not interested in the 10% money for what my brain could have been worth. I want a fully functioning, fully healthy brain because that’s what I had.” So we focus on the value of what was lost.

If you’ve been in an incident where you’ve lost the full value of your brain, the full functioning of your brain, when you have a concussion injury that you now have symptoms that last a lifetime, make sure you find somebody that can focus and help you determine what the value of what was lost because it’s much different than the cost to just go and get it fixed at the hospital.

Okay, that’s how we value that. Forks up for those Arizona State fans, hook ’em horns for Longhorn fans, and from Bonneau Law Firm, we are out. Thank you.