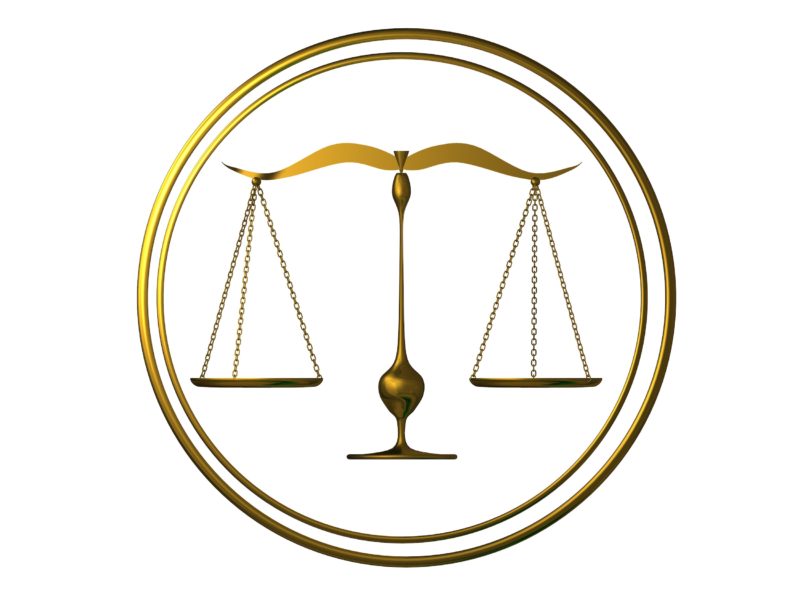 If you or a loved one has suffered from abuse, you need the services of a Dallas-Fort Worth abuse attorney. Call the Bonneau Law Firm, located in Dallas, TX, today and we will review your case.

Nursing homes are supposed to provide a safe haven and care for the elderly or those with serious disabilities. Unfortunately, patients in nursing homes often become victims of nursing home abuse. This abuse ranges from physical and/or sexual assault to mental cruelty. The victim may endure abuse from a staff member or fellow patient. Neglect is a common and life-threatening issue in nursing homes.

While Texas law provides strict standards for nursing home care, many nursing homes have been cited for violations and administrators may turn a blind eye to abuse. In Texas, nursing home abuse is a felony, with serious consequences for the convicted. An abuser charged with first-degree felony abuse faces as much as 99 years behind bars. A victim or their family may file civil charges against the responsible parties, but these cases must be filed within two years of the incident or the time the abuse was discovered.

Sexual assault is a serious crime. Typically, it carries a sentence between two and 20 years in state prison, and a fine of up to $10,000. However, aggravated sexual assault carries a much harsher penalty, with much depending on the age of the victim, whether a weapon or “date rape” drug was used and other factors. Even if the perpetrator goes to prison, that does not make the victim whole.

In many cases, the offender is acquitted in a criminal trial – or never even prosecuted – but this does not mean the victim cannot file a civil suit. In a civil suit, the standard is not “beyond a reasonable doubt” as it is in criminal trials, but a preponderance of the evidence. While nothing can truly ease the emotional, mental and physical distress resulting from sexual assault, filing a civil suit against the offender and any third parties partially responsible for the situation can help the victim get on with her or his life.

A third party may include a school or business that did not provide proper security or organizations that knowingly employed or had sexual predators working for them or on the premises. The sexual assault victim may receive damages, including compensation for lost wages, medical bills and pain and suffering.

A dog bite or attack can scar a victim physically and emotionally. Texas has the unfortunate distinction of leading the nation in fatal dog bite attacks. Young children are the most frequent victims of fatal attacks, and pit bull-type canines are by far the leading killers. While fatal attacks are relatively rare, vicious attacks leaving victims seriously hurt and/or disfigured are not.

Anyone bitten by a dog should seek immediate medical attention, and report the incident to the police and/or animal control. It is important to identify the owner of the dog and have an official verify that the animal is current on vaccinations.

Texas law permits the one-bite rule, which means a dog basically gets a free pass for the initial biting incident. If the dog has previously bitten someone or appeared likely to bite – and the owner or keeper knew of the dog’s prior behavior – the bite victim can recover compensation on these grounds. If the dog had never known to bite before, a different tact is necessary.

A dog bite victim attacked by an animal not known to bite cannot recover damages, but a negligence suit against the owner is possible. There are various grounds for such a suit under Texas law, including an owner doing nothing to stop an attack he or she witnesses on a victim. Texas also has a bystander law, so someone close to the victim who witnessed the attack may sue for emotional distress.

If you or a loved one has suffered from abuse or a dog attack, you need the services of an experienced personal injury attorney. Call the Bonneau Law Firm today at (972) 325-1100 for a free consultation.