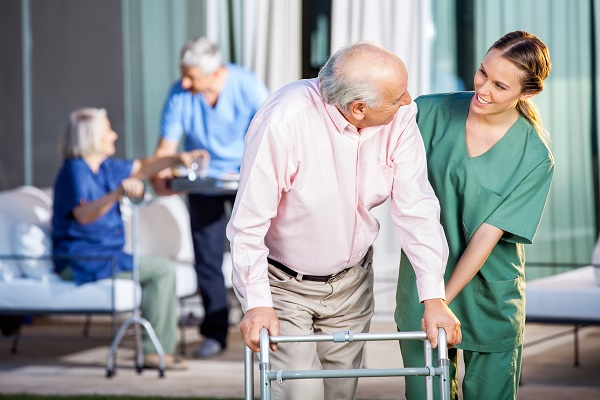 Abuse can happen anywhere when safety rules are not enforced. When you have a loved one in a nursing home, you should be able to expect that they will be safe and well cared for. According to CNN, seniors who are vulnerable in nursing homes are being sexually assaulted at rates much higher than once thought. The abuse is not always reported, as the victims themselves are often unable to speak of the abuse because they are so frail.

“The amount of abuse is disturbing”, states Attorney Hunt Bonneau, “and in many cases, the nursing home doesn’t do anything to stop the abuse”. As an attorney serving Dallas, Texas and the surrounding area, Hunt Bonneau is a strong advocate against nursing home abuse. Nursing homes often have trouble handling cases of sexual assault because the victims are so incapacitated that they either don’t remember the assault or they are unable to identify the perpetrator of the nursing home abuse.

Nursing home sexual assault victims often don’t receive the justice they deserve, right from the start. The allegations are difficult for a facility to believe, especially if a victim has a failing memory. Nursing homes don’t always begin investigating allegations right away, as they may seem far fetched. Even if the investigation occurs, the proof required to convict a perpetrator of sexual assault is often impossible to gather. This leads to a large number of sexual predators going free and continuing to assault other victims, even within the same facility. In addition, only 30% of victims report the abuse in the first place.

One of the problems in the system is that the names of anyone who has allegedly committed sexual assault against a nursing home resident can’t legally be released if they are not found at fault. One person could be accused of sexual assault a number of times, but if they are never found guilty, any facility that hires them would never find out. Patterns of behavior can’t be established, and the perpetrator is free to continue to abuse residents.

If someone you love is the victim of sexual assault while being cared for in the nursing home, it’s time to call Bonneau Law Firm at (972) 325-1100 for help.